Time for some off-the-cuff Ins and Outs, it’s been a while but what else can you do while waiting to get a tooth out!

Six Guinness and up the road.

The salad bar at Morrison’s

Speaking through your nose on a Conference Call.

Ready Salted Crisps with a pickled egg bombed in.

Pulling all yer wheelie bins out so you guess the right one.

The quote: ‘so a turned around and said’

The price of a chippie

Hands up in the air songs like Angels – Robbie Williams.

Anything ever uttered on The Apprentice

Anything ever uttered on Love Island.

That’s that for now!  Don’t take it serious! 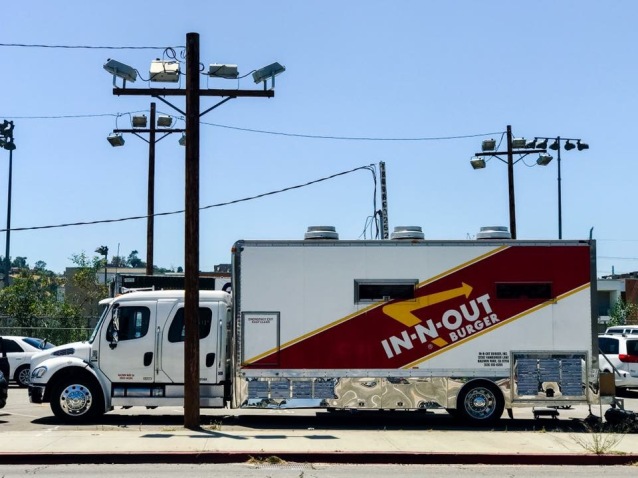 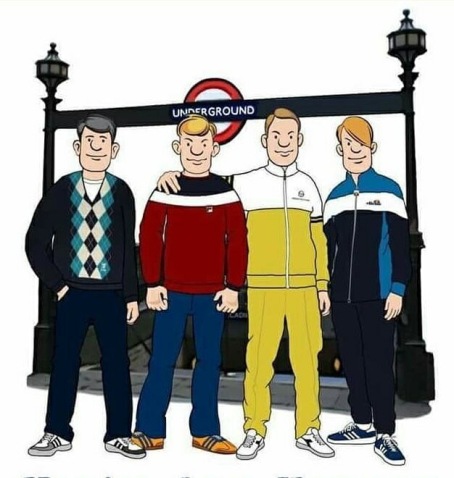