It was 1988 and my first “proper” job after failing to establish myself as an audio typist in Glasgow’s Bothwell Street. The hustle and bustle of the Office Stationary World based in an industrial Estate in Rutherglen beckoned.

My new Boss was Auld Bill McLeish an aging business man who reluctantly enlisted the help of his accountant son Colin to help run things.  Bill was an old gentleman and was the life and soul of the place albeit he was a “bluenose” and he had a seat at Ibrox in the main stand.  My best memory has to be the poster in his tobacco stained office that read “Success is doing everything right the first time!”

He also loved all those quotes like that cosmic drivel,  such as: “everything happens for a reason” aye like fuck it does!!  or “what is for you won’t go by you”  The auld philosopher could hardly back it up.

He trained me up on my first client phone call by me phoning him on his extension and saying “McLeish Business Supplies can I help you?”. I was 17 years of age and in awe of this small gentleman in a smart suit.

Bill had a son, Colin who was not as endearing; David Brent before his time hence the affectionate theme tune.

The tune from the onsite warehouse was “Everywhere” by Fleetwood Mac blaring as Colin “Can you hear me Colin” walked into the office with a fag hanging out of his mouth. Pauline and I would be singing our wee song. Got those orders written up yet ladies he would growl as Clarkey and Archie were about to leave.

After a few times singing “can you hear me Colin” he seemed to take it as affection then moving onto complimentary, he would punch the air when we sang it, looking at us as if we were his disciples.

Colin would walk his dog at lunchtime and would sadly keep it in his car until 12 o’clock, his car was a mini-clubman, those dated looking monstrosities with the wooden backs. His dog was one of those small sausage dogs (a Dachshund) so you can imagine us trying to take him serious never mind take orders from him. 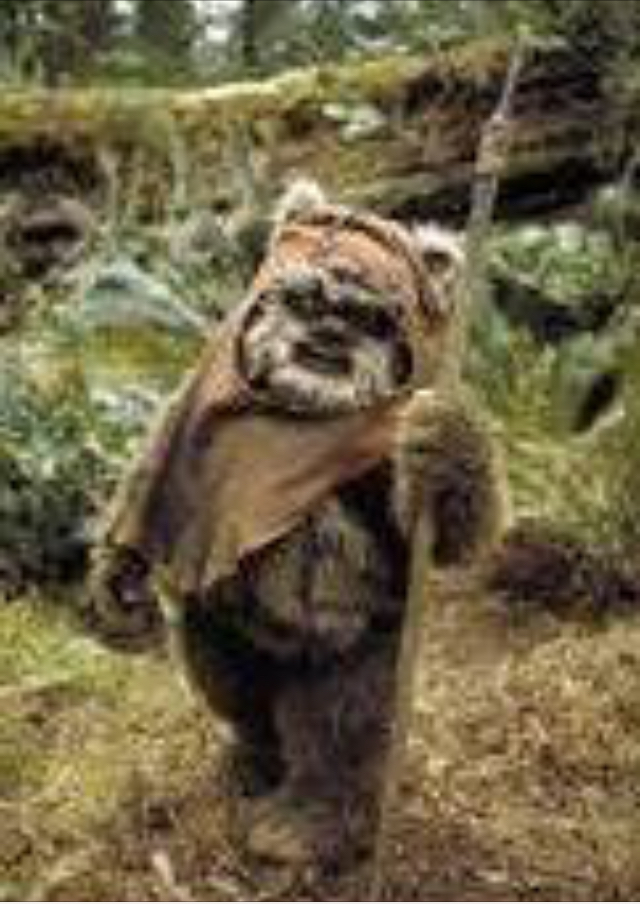 Colin was an Ewok impersonator by default; his father ruled the roost though.

One morning Bill insisted Colin drove me and Pauline to get a sandwich at lunchtime. We would certainly rather of walked for an hour especially as soon as we saw Ewok sitting waiting on us in the mini-clubman. Fuck knows what was going through this ones head!

As myself and Pauline got into the back of the car, oh, and the sausage dog. Ewok then put a tape on, status quo – “a what your proposing” he also had a little RFC pennant thing hanging down from the internal mirror.

They look on  in stunned amazement, Ewok rolls the window back up as he turns to us in the back: “a cannae stand doags!” what a smooth stud he really is, the sausage dog seems aggrieved and barks but is then assured: “no you for fack sake”

The thrills of playing the game to keep yer job.

Clarkey played rugby on a Saturday and Auld Bill was always keen to find out how he got on – one day he was shouting across the warehouse for the Saturday’s updates, Clarkey couldn’t quite hear him, so Bill ran over and fell into the waste bin, fag ash everywhere as Elvis “Good luck charm” blared out of the radio.

After years of writing up orders and slogging out office furniture quotations over a typewriter (Olympus Word Processor) it was over.

Here’s the best bit after working there for six years until I was 22 my leaving gift was a lousy Parker Pen! 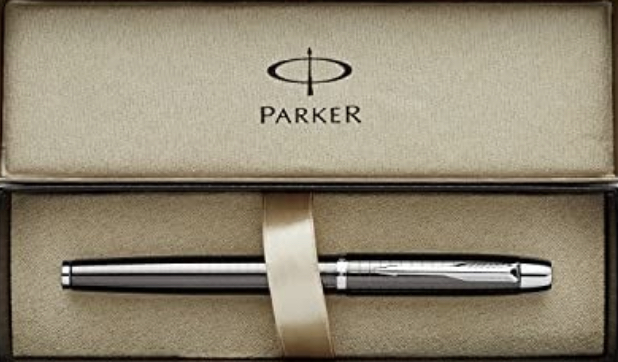 Auld Bill was last seen in his retirement, frequenting a few establishments in town. He seemed to becoming bored with life with no focus or fulfilment, with this, he would often be seen drinking with the “young yins” as he called them.

One afternoon we came across him in a sing-along with some young Oasis fans, Bill with his blazer and gold buttons sporting a tie with the tag: “persevere” on it, which was some kind of Masonic title.

The young bods were singing along to Wonderwall which they had on repeat as much as the rest of the Oasis tracks on the juke box. Auld Bill was giving it laldy he had them standing up, everyone swaying arms embraced. When the chorus kicked in — Bill would step-back, arms stretched out: “and after aaalll … you are a wadddaaaaawhhhoh!” this was the perfect alcohol induced afternoon for everyone whether Bill had the words right or not. When all said and done we all liked Bill.

One thought on “Auld Bill McLeish”