Skip to content
Holywell Street Uncategorized October 7, 2019November 22, 2019 4 Minutes
First they hijacked the Skins then they came for “terrace dressers”. Two subcultures with origins in mixed race and the working class. Much like the Mods – working class lad or lass dresses up. Black and white unity if you like. A subculture. A movement. A trend.
It’s 1983 and I’m walking through the Barrowlands in Glasgow on the London Road side. Me and a mate are dressed in post Two-Tone attire with wedge haircuts and baggy jeans.
“I’ve heard it said and I agree,‘Where’s the next scene?’ Nobody sees it coming, ah its over there.” – (Casuals DVD)
A Celtic fan walks towards us, “Cannae get moving for Aberdeen casuals lads eh?” We have no idea what he’s talking about. Then I see them – hundreds of lads walking past us dressed in sportswear and like us, they’re heading towards Celtic Park.
Soccer Casuals.
I didn’t know what I thought regarding the way they looked, it seemed almost mystical. It reminded me of rugby attire or perhaps skiing holidaymakers taking the wrong route. Although they looked like boy-next-door, you could see it had an edge which became apparent when they started having verbals with Celtic fans. History tells us the original idea to this look was anti-suss; not really intended to be stylish, it was more a disguise, replacing the bovver boy hooligan. This was a welcome change from stiff-arm boneheads.
To cut a long story short, within months I was hooked. Hooked on the clothes, the fights and everything that came with it for many years. You started to see this new-found look at Celtic after a wee while, but it was more an individual look rather than a collective response until the 1984/85 season when Celtic first had its own crew of this new subculture. We wanted to know more about this new thing. With the clothes evolving every few weeks we wanted to be clued-up and a step ahead. 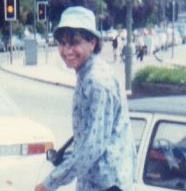 But where was the music attached to this? We were looking to London and the rest of England for its origins, initially we’re lead to believe it was born in Aberdeen, but how could it be? Aberdeen is remote and hardly trendsetting.

Casuals had NO right-wing origins. Right-wing cranks would have you believe it’s mutually exclusive for a modern day hooligan to be a one dimensional patriotic Stone Island geez who will have zero creativity. They will jump around to bands like The Specials; sing along to their lyrics as with The Farm, The Housemartins, The Clash, Paul Weller and The Beautiful South; ignoring or unprepared to check what their message is.

Before Waxy Lemon et al. you had the NF and BNP on a recruitment drive with football firms around the country. So we end up with the obligatory stiff arm salutes trying to hijack another subculture by the end of the 80s and into the 90s. So where does it start and finish?
Fascism is anti-working class; it attempts to control and split them. Fascism is not compatible with original 80s football lads and lassies. We were rebelling against Thatcher’s Britain; it wasn’t even political to be a football casual, it was born out of football and there was no music or music bands originally attached to its origins, you had to look for music that fitted. 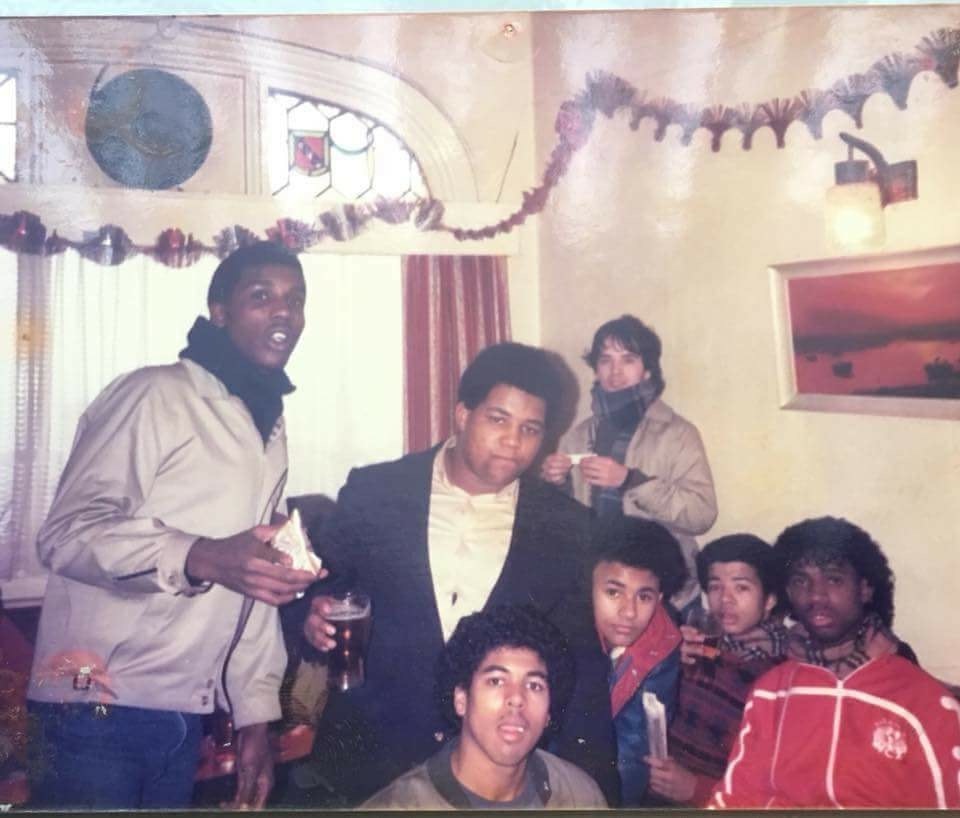 This started in the North West, particularly Liverpool, a working class city going through major hardship at the time. When Liverpool regularly played in Europe during the late 70s and into the 80s, their fans brought back with them these obscure sportswear labels. “A crocodile? What’s this all about?”
With a bit of robbing on the way, it was working class lads on the take looking for their own one-upmanship. The trainers the Liverpool lads found were also obscure and were easy pickings given the fact they were normally on display outside shops.
They then went on their own personal trips to bring back this new trend, usually sportswear such as trainers and tracksuits not really seen in the UK. When the lads kicked this off it started being worn at the football. Was this supposed to be stylish? No – it was anti-suss.
“By the time London has its own version of this, it’s Arsenal that lead the way, there certainly wasn’t much right-wing within their unit especially with the amount of black lads within their ranks and leading them.” – (P. Hooton; TAL Fanzine)
The London Casual was born from modern soul boys and dub music then onto the football terraces and had a lot of Afro-Caribbean chaps leading the way.
“Casual style in London grew out of the late seventies soul boy scene this was inherently racially mixed – the idiots who wanted to be racists became boneheads. Our fanzine Boys Own was very left wing (mainly because of comrade Steve Mayes, who also went to Chelsea with me) and we deliberately set out to stir shit up”. – (T. Farley; Skiddle 3rd March 2016)
Casuals as a concept finished around 1989. The anti-suss part had been sussed and it went mainstream. After this you just had trendy hooligans, although you may ask “what’s the difference?”
“I am a member of Football Lads and Lasses Against Fascism (FLAF) and believe that we as football fans have a duty to reject the hateful message of the ultra right. They are the tools of the ruling class and always blame the wrong people when the going gets tough. We can all support our own teams and even countries – although I’m not a patriot myself – but we also need to protect our own communities and those less fortunate than ourselves. As The Who said: we won’t get fooled again!”–  (P. Thornton; FLAF article 27/8/19)

6 thoughts on “A Working Class Catwalk”